China’s experience with respect to forests and forestry stands out in several areas, including its reversal of deforestation and forest degradation
30.03.2021
Unravel editorial team 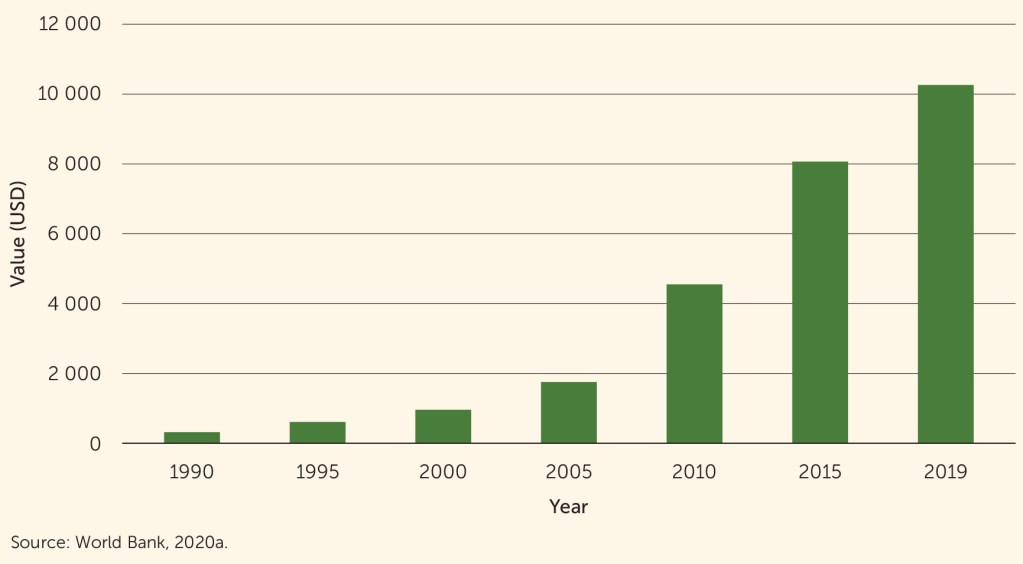 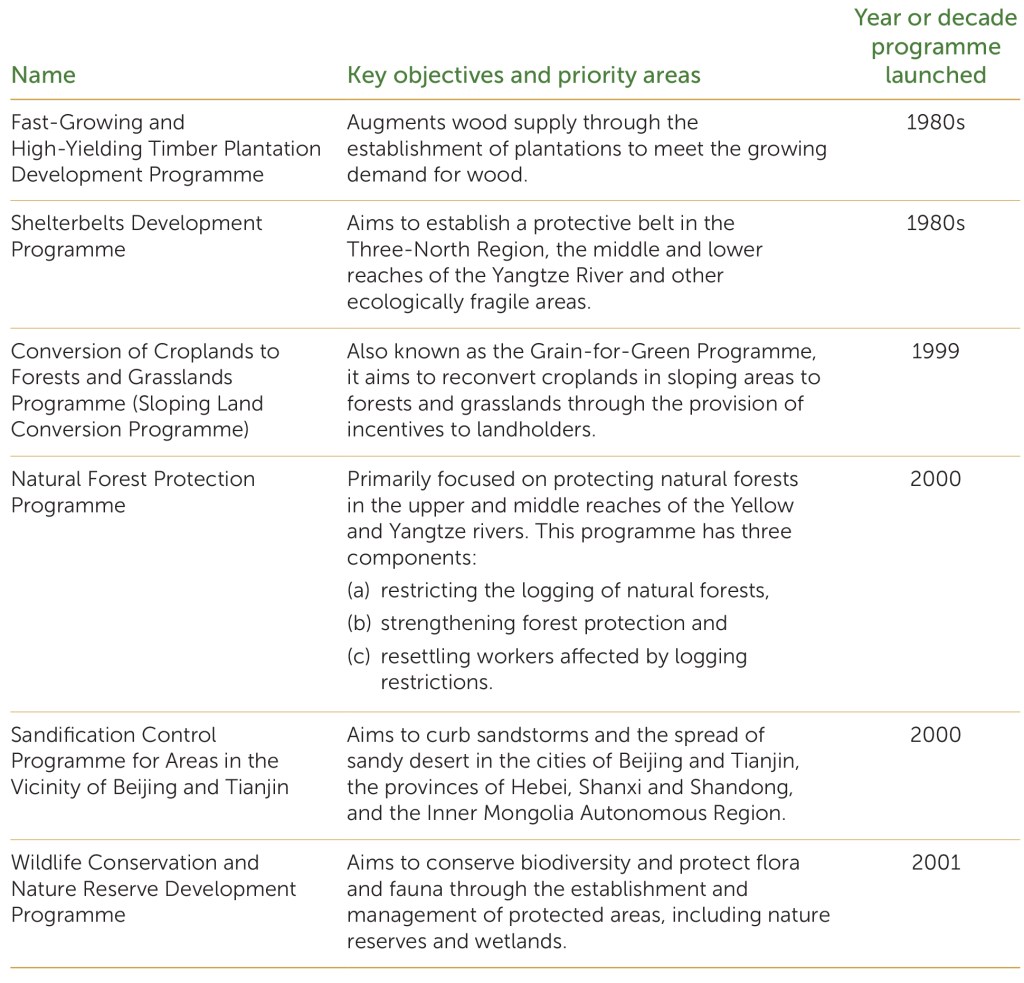 Why Asia’s inflation—while trending up—is not a threat

Asia’s tech embrace and the promise of prosperity

Impact of COVID-19 on SDG implementation in Asia-Pacific