China’s experience with respect to forests and forestry stands out in several areas, including its reversal of deforestation and forest degradation
27.12.2022
Unravel editorial team 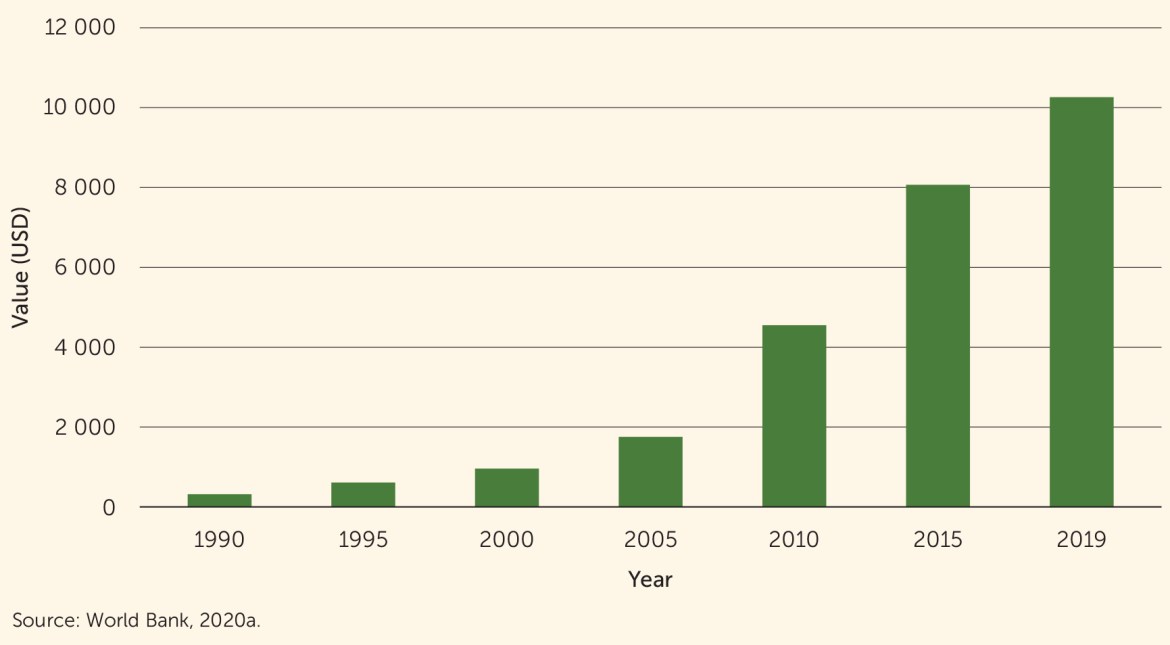 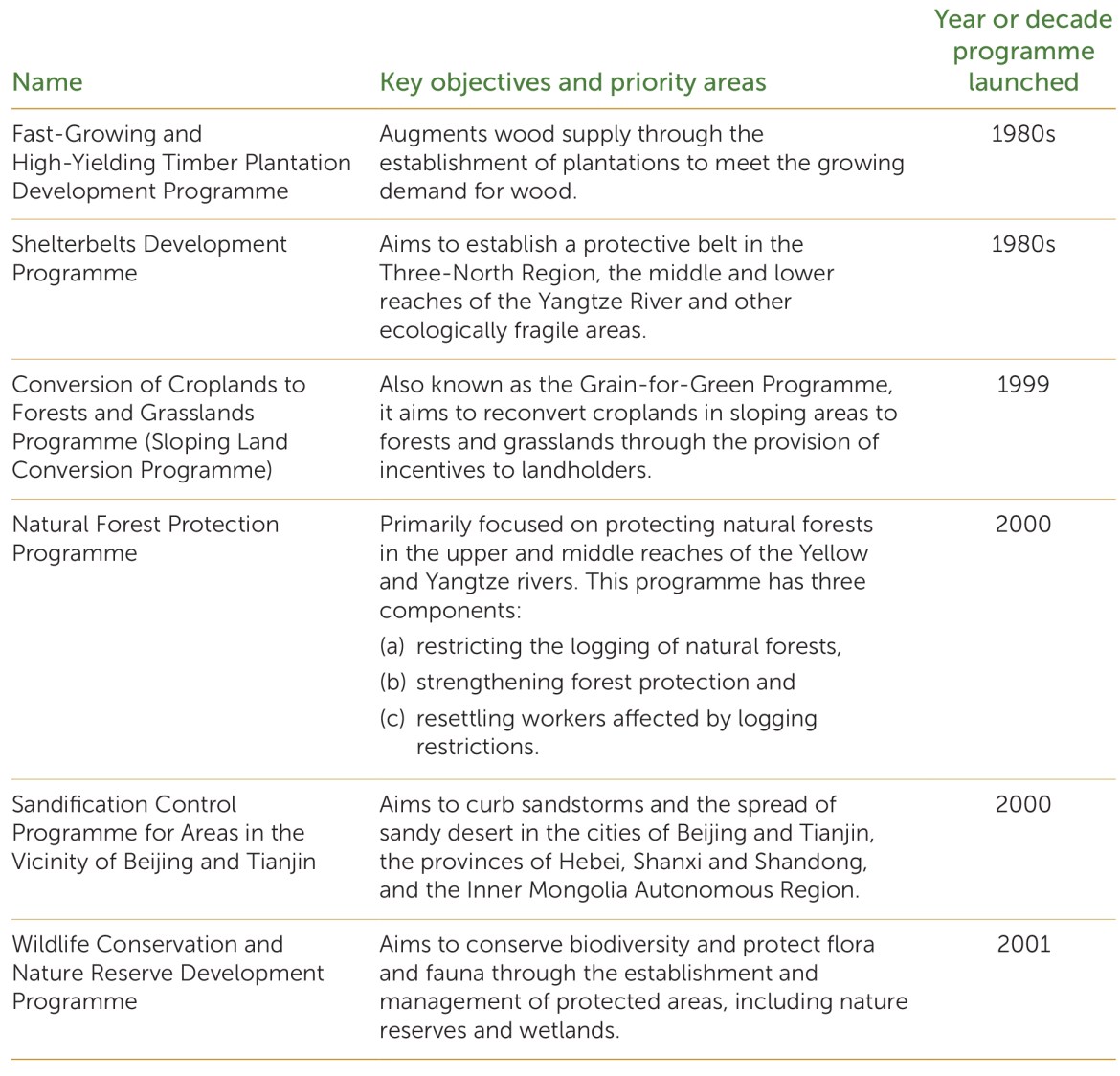